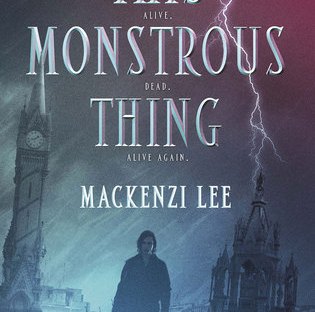 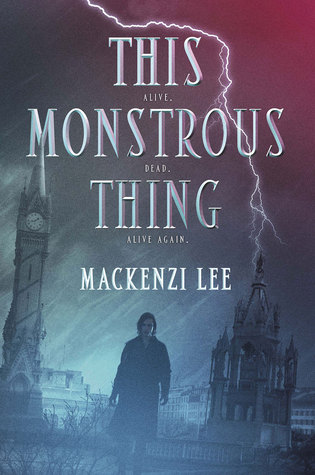 Alasdair Finch’s life had started coming apart, gears and pieces falling away. Everything he had done in an attempt to revive the past slowly destroyed all his hopes of the future he imagined. After an accident that killed his brother, Oliver, he had done the impossible: he resurrected him and brought him back to life. Using his knowledge of mechanics, and by using clockwork techniques, he was able to reanimate a dead being. However, those actions had consequences. Where there was once good was replaced by a monster, seeking revenge. In addition, clockwork men, as they were known, were prejudiced against; those made of clockwork were forced to wear a pin and were treated horribly in public. To avoid any such confrontations between his brother and society, Alasdair does his best to keep Oliver away in an abandoned castle. However, something destroyed every last bit of the gentle piece between the siblings. An anonymous person had published the book Frankenstein, and the entire country was searching for such a person. Acting as a rallying point, events take place in a way that Alasdair will inevitably have to make life-changing sacrifices. And those sacrifices will cost him much more than anything he’s lost before.

I felt that this was an enjoyable novel, with a strong plot, detailed characters, and memorable situations. Such events as those described in the book were extremely suspenseful and made me want to keep reading on. The author’s writing style was fluent, and the book was interesting and impossible to put down. This novel was written in such a way that it fits in near perfectly with what the general person knows about Frankenstein. Though this book lacked much humor, being of a serious topic, the lack of it does not detract from its overall quality. Ultimately, this was an amazing novel and I would recommend it to a friend.

Much of the events in this novel were memorable, such as the reanimation of a dead person and the connection with gears and clockwork, also, the rainy, gloomy settings emphasized throughout. However, the most interesting factor is how easily this story fits with what one knows from previous experiences about Frankenstein. It fits fluently and meets many of the aspects, such as the book first being written anonymously and then being published and taken credit for by Mary Shelley.