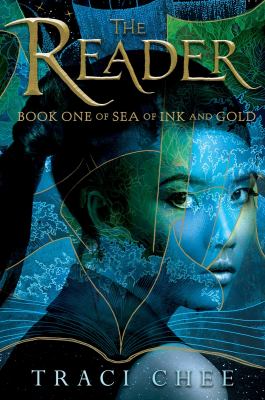 This book is about a girl named Sefia in a world without written language. However, a secret order exists that does know how to read, and they protect a book that tells the entire history and future of their world. Sefia inherits the book when her father is killed and learns to read. She goes on a quest to exact revenge on those who killed her father, joined by the mute Archer, who she rescues from a human trafficking ring that forces boys to fight to the death.
did not like this book. I found that the writing style in the beginning was overly descriptive, and the situations in the beginning run-of-the-mill and stale. My original impression of this book was that of deja vu, which is never a pleasant feeling when reading. Later, the plot becomes more original, though by that point I was already bored and so none of the interesting new story felt interesting or even especially new. Also, the idea of entwining one book into another, while interesting in theory, winds up a bit confusing in practice.
The most memorable part of this book is the character Captain Reed. Although the addition of pirates in books like these is commonplace, the stories attached to Reed are, in my opinion, the most interesting parts of the book.