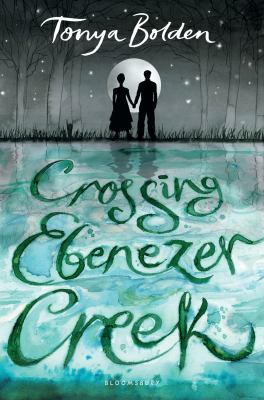 The story is about a group of freed slaves on Sherman’s March to the Sea, during the Civil War. Each one has their own sad story about their life in slavery, from fathers being whipped for a minor mistake to young children leaving their family forever. Mariah’s father was killed in a flooded dungeon, and her mother was killed from whippings. She followed the march with her younger brother, Zeke, where she met a man named Caleb and started to develop feelings for him. The plot follows the ups and downs of what occurred during the march.

I thought the book was amazing. It was well-written and so descriptive. I liked how the book’s plot tied in with the real historical events of the march. Also, this wasn’t your typical cliche romantic novel. It has so many twists and turns, some of which brought tears to my eyes.