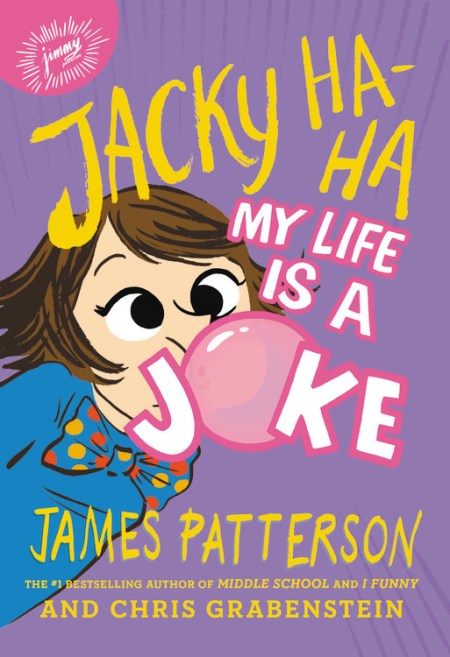 Jacky Hart’s family has a very small budget because her mom is training to be a police officer, and her dad is becoming a police officer so pay isn’t very good. Jacky and all of her sisters find jobs (if they’re old enough) for the summer. She gets a job at the boardwalk at a game stand, and her favorite teacher Ms.O’Mara offers her a spot in the play a Midsummer Night’s Dream. When she meets her nephew Schuyler, Jacky realizes all of the stealing, and vandalism started happening when he came to town, so she suspected him. When it turned out it wasn’t Schuyler who did it, Jacky and her friends Bill, Jeff, Schuyler, and Meredith all enter battle of the bands to tell the crowd who were the real culprits. When their plan doesn’t work out Jacky finds a way to have the culprits confess about them doing it.

I really liked this book because it has a really good theme, and all of the characters felt so real like they were there with me. I also love the fact that it’s a thicker book that has a few pictures in it to help to see how the settings would look. The characters are very realistic and funny. I also loved how James Patterson combined all different types of genres and characters in this book. The way the book is written just makes you want to keep reading it. It is honestly my favorite book I’ve read this year!

One of the most memorable things in the book is when Jacky wakes everyone in her house up at 1 o’clock in the morning, telling them all of her “evidence” she’s so sure is true about Schuyler vandalizing and stealing on the boardwalk. Then they had to go into the station and question him all about her “evidence”. When it turned out not to be Schuyler, she felt bad, and Schuyler forgave her, as long as she ate Ms. O’Mara’s horrible breakfast!