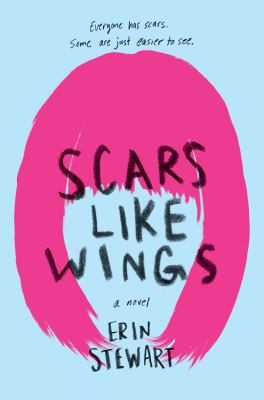 This book is about a girl named Ava Lee. Ava used to live the life of a regular teenager, but last year her life took a dramatic twist. She was in a fire that burned up 60% of her skin. She endures lots of bullying in the beginning, but then she meets true friends who can save her from this deep pit of sadness. Piper and Asad are there for Ava, but as the year progresses, they all need each other more and more.
In my opinion, this book was fascinating. I liked how the characters each had a different role in the story that emphasized how hard it is to adapt to going through a fire in high school. Although I disliked the bullying situations, they helped me understand what the characters were going through and how they felt. I liked the writing style because it showed what Ava was thinking and helped us understand how she was really feeling. To go with the sad theme, there wasn’t much humor, but a couple jokes were tucked in to the plot.
One memorable thing from this book was how Ava stuck with Piper when Piper needed her most. Instead of abandoning her, Ava went out of her way to help Piper. To me, this is memorable because it shows how friendship won in the end.