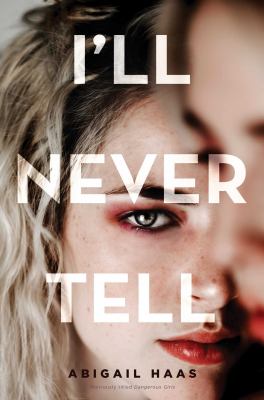 The book encompasses the life of Anna Chevalier. She is in her senior year at Hillcrest High School. She and her friends have decided to take a trip to Aruba to spend time together and enjoy themselves. A few days into their vacation, Anna’s best friend, Elise, is found brutally murdered – stabbed in the chest several times. Her murder investigation is being led by Klaus Dekker, who believes Anna is Elise’s murderer. He becomes obsessed with proving her guilt and soon obtains a warrant for her arrest. The book highlights her struggle against the justice system and the many secrets her group withheld from her.

It was a page-turner! Honestly, I’m not that into reading, but this book was absolutely captivating. It includes a lot of heartwarming friendship but also some backstabbing betrayal that comes as a surprise to the reader. I could connect to the characters well, which made the book much more interesting. I particularly enjoy books that contain a lot of plot twists, and I think this book has plenty. It definitely kept me on my toes, and I highly recommend it to others interested in reading it.

The first thing that came to my mind was the quote, “Everything’s good until it goes bad.” Anna had a great life: she was great in school and had a group of friends with whom she had a deep bond. But, in a second, all of that changed. Her arrest for the murder of her best friend pushed all her friends away and ruined her chances of a successful future.