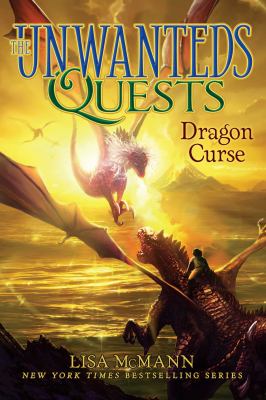 As Artimé begins to flourish after the multitude of catastrophes, a mutiny stirs among the reformed Necessaries, threatening the fragile peace. Fifer becomes confronted with the hardships of being a leader. Additionally, Fifer attempts to adapt to her sister’s newfound abilities, which include dragon-like qualities. Thisbe finally returns to her haven in Artimé, although the Revinir’s roars thrum against her ears. She grapples with the conflict of the black-eyed slaves, who fell prey to the Revinir’s call, and struggles to discover a solution. At word of the Revinir’s pursuit for Thisbe, the twins must set aside their mental struggles and rescue the slaves before the Revinir claims the seven islands. Unfortunately, the only solution requires either countless deaths or a harrowing risk from Thisbe, which may rob her life. The seven islands teeter at the edge of a world war as mysteries unravel and the peace begins to shatter.

This novel contained a multitude of suspense, never ceasing to astound the reader. Once again, the tales of the Stowe twins escorted the reader on a series of twists and turns with new mysteries forming as clues piece together. Additionally, the writing style of the piece of literature was quite simplistic and rather enthralling. Although I didn’t quite enjoy the resolutions, the story remained quite eventful. Overall, this novel is quite dystopian and dark, which are genres I prefer.

One memorable event lies at the beginning of the novel, upon the tumultuous sea. Drock emerges through the waves, panting furiously, and revealing the dreadful news that the Revinir arrived. As Thisbe and her friends reel in shock, Drock continues to inform the group that the army traverses the sea accompanied by a fleet of dragons heading for Thisbe. Screams erupt as Thisbe frantically searches for Simber and Florence.