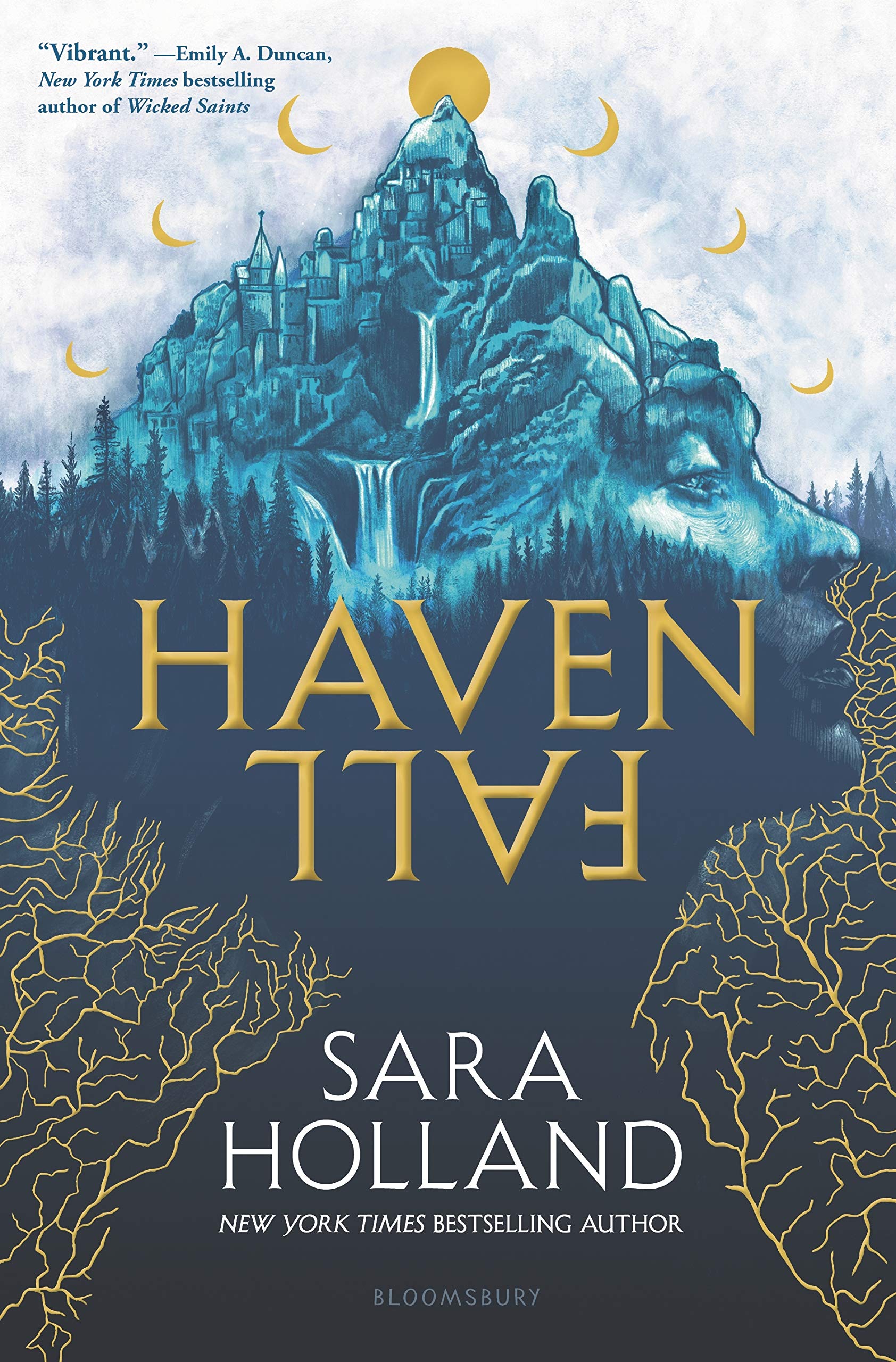 You can place a hold on a print copy or an eBook copy!

The Inn at Havenfall is a sanctuary between realms, where people from all worlds can come together safely to ensure peace and unity across the universe. Earth is the only non-magical realm, and for the sake of neutrality, the Innkeeper of Havenfall must be from there. This responsibility falls to Maddie’s uncle, who is tasked with running the Inn and preserving the delicate balance between the realms. Regardless of the pressure, Maddie’s summer visits convinced her that Havenfall is her home, and with her brother dead, her mom on death row, and her dad acting distant, she has nowhere left to go. Despite her father’s wishes, she wants more than anything to be the next Innkeeper and decides to spend her summer back at the Inn to learn from her uncle and gain his approval for her to become his successor. However, when a murder threatens the renowned safety of Havenfall and her uncle mysteriously falls unconscious, her dream starts to become true sooner than she expected. With her trust misplaced and her beliefs challenged, Maddie quickly realizes she’s in over her head as she tries to run the inn and uncover the truth about Havenfall. The fate of all the realms rests on her shoulders as forces conspire against her with the fragile balance of the worlds at risk.

While I truly enjoyed reading this book, it had its strengths and weaknesses. The plot itself was captivating, with the mystery and fantasy elements woven intricately, but the pacing was a bit off, with large chunks of exposition and narration broken up by repetitious flashbacks and plot-driving events. However, it wasn’t a detrimental issue because I was still able to appreciate the overarching story. In addition, the use of imagery in the world-building is exceptional and creative, but it feels wasted as the majority of the story only takes place at the inn. Since she is good at creating lush environments and colorful scenery, the author’s writing style is very much suited for an adventure that spans across the realms, and the one location makes it feel somewhat stuck and repetitive. The characters also lack much depth or development, except for Maddie in some cases. Nevertheless, while sometimes predictable, the story and its twists were entertaining, and, despite its flaws, I still felt invested in the novel and the fate of Havenfall.

The most memorable part of this book for me is the world-building because, while they are less explored, the realms were very unique and interesting to learn about. The history and lore of this universe were well-written and detailed, and the author’s ability to place the reader in these alternate realms with harsh environments and magical elements is excellent. While the origins of this multi-realm universe aren’t fully explained, the world itself was well-thought-out and well-imagined.